Just because the days of hair metal are long gone doesn’t mean we don’t appreciate the luscious locks of the extreme. 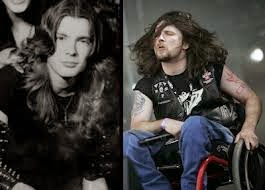 It is clear this old school frontman is possessed with much more than just musical talent!

9) Tomas Lindberg – At the Gates 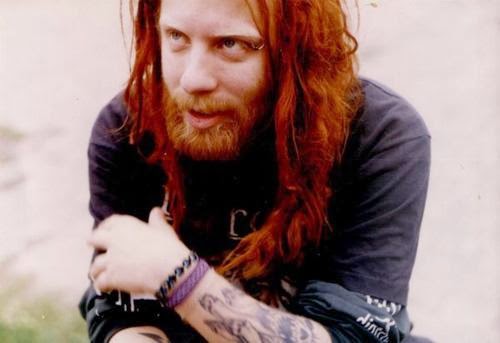 We may live in a “world of lies,” but Tomas’s savage ginger locks certainly don’t lie about their radiant ferocity. 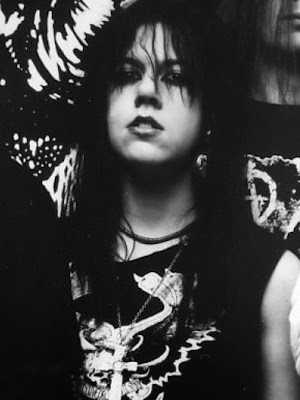 This chick carries more than the legacy of one of the greatest death metal bands ever on her shoulders. Her raven black head of hair is probably just short enough to manage with her busy schedule but still long enough to get the perfect headbang. 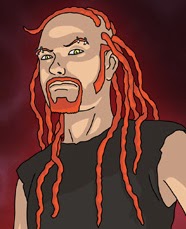 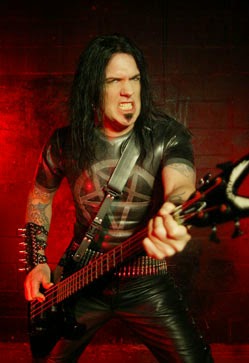 Because who else makes sideburns look metal as fuck? Also, pictures of David from back in the 80s is bound to make any Peter Steele fans swoon. 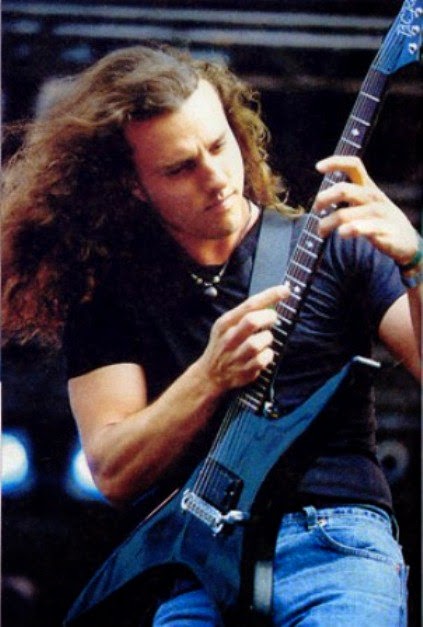 They say that inside Crystal Mountain, evil takes it form. Well inside Chuck Schuldiner’s scalp, beautiful locks take its form, swooshing around as elegantly as his fingers on the guitar. RIP. 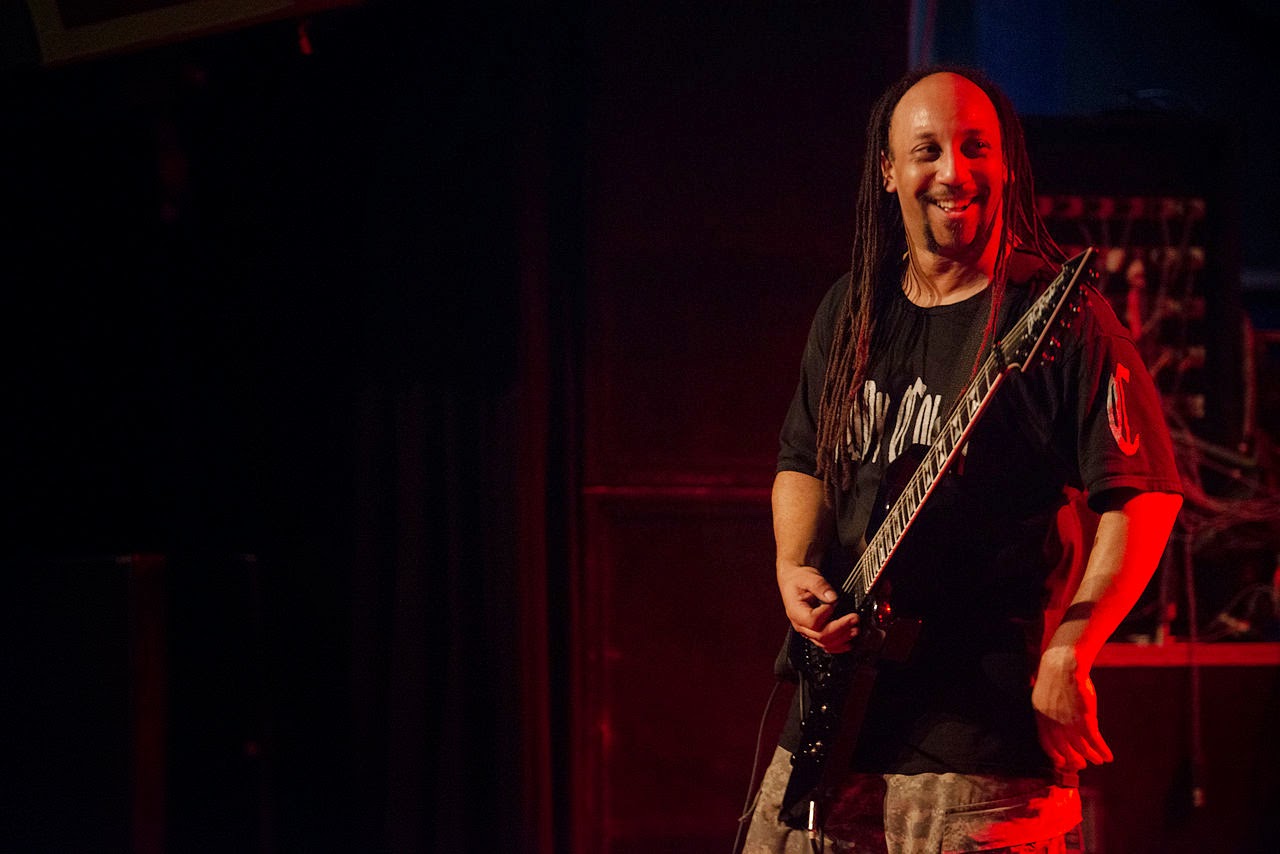 His hair is so legendary, it became a trademark part of the most highly demanded shirt from the band’s recent headlining Carnival of Death tour! 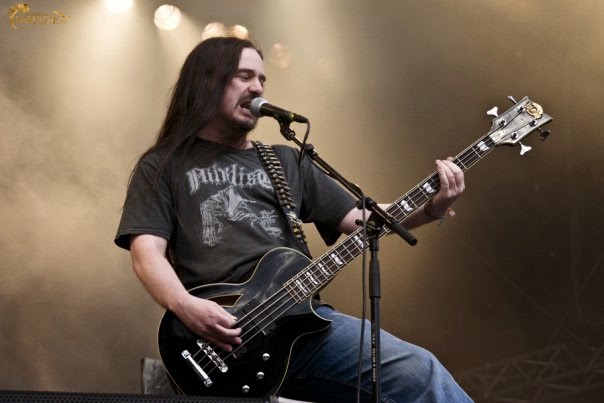 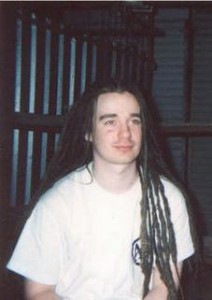 It’s scary how closely correlated the life cycles of Carcass’s career and Jeff Walker’s hair are. Between Symphonies of Sickness and Jeff’s rad dreads, both were unabashedly down-and-dirty; outwardly gritty in style and form. Fast forward to Surgical Steel and Walker’s sharply sophisticated man, they are both precise and deadly as ever.


If Tardy ever gets his hair “chopped in half,” the death metal world would collapse.


Nothing gets as “close to a world below” than this New Yorker’s veil of inexplicably infinite and gorgeous locks. It puts the majesty in “Majesty and Decay.” I could make Immolation puns for a long time, but do yourself a favor and go look at more pictures of this man’s inexplicable hair. Then you will fully grasp why Ross Dolan eternally claims the title of best death metal hair of all time.